Parts of a Synchronization Framework 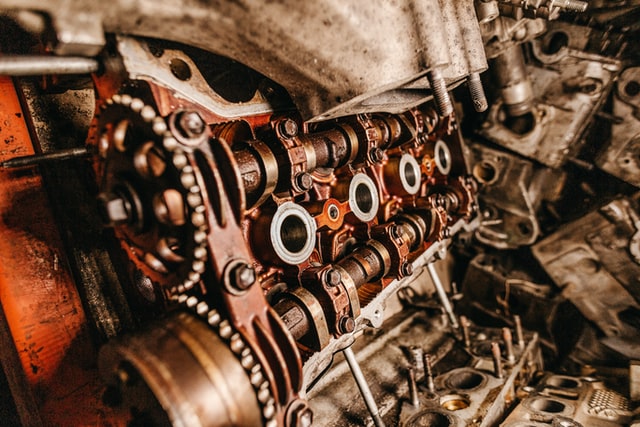 In the last post, we talked about what are deltas and how by using them we can synchronize data structures.

So, in this post, I will describe the necessary parts needed to implement Delta-based synchronization, let’s start

Now let’s implement this concept to synchronize a database

Ok so each database that we want to synchronize will be a client node and a client node should be able to produce and store deltas and to process deltas produced by other nodes, so our database node should look like the following diagram 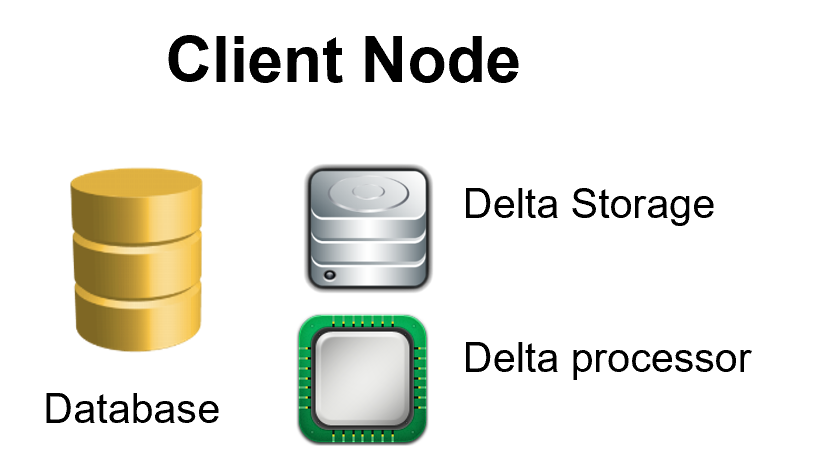 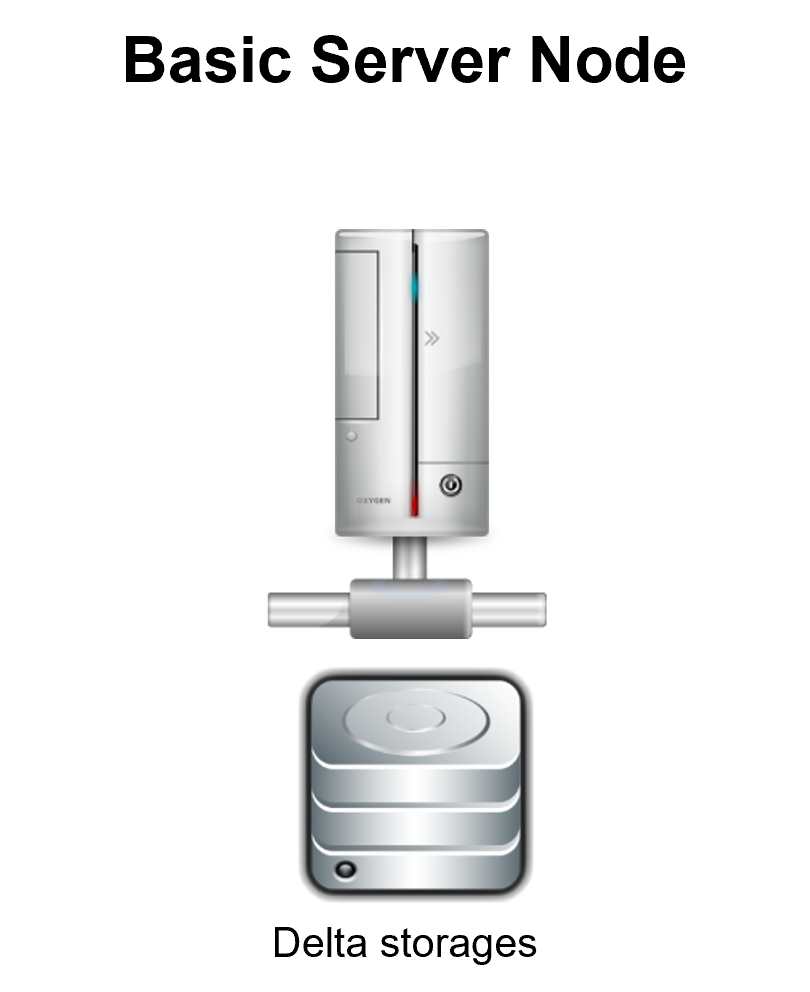 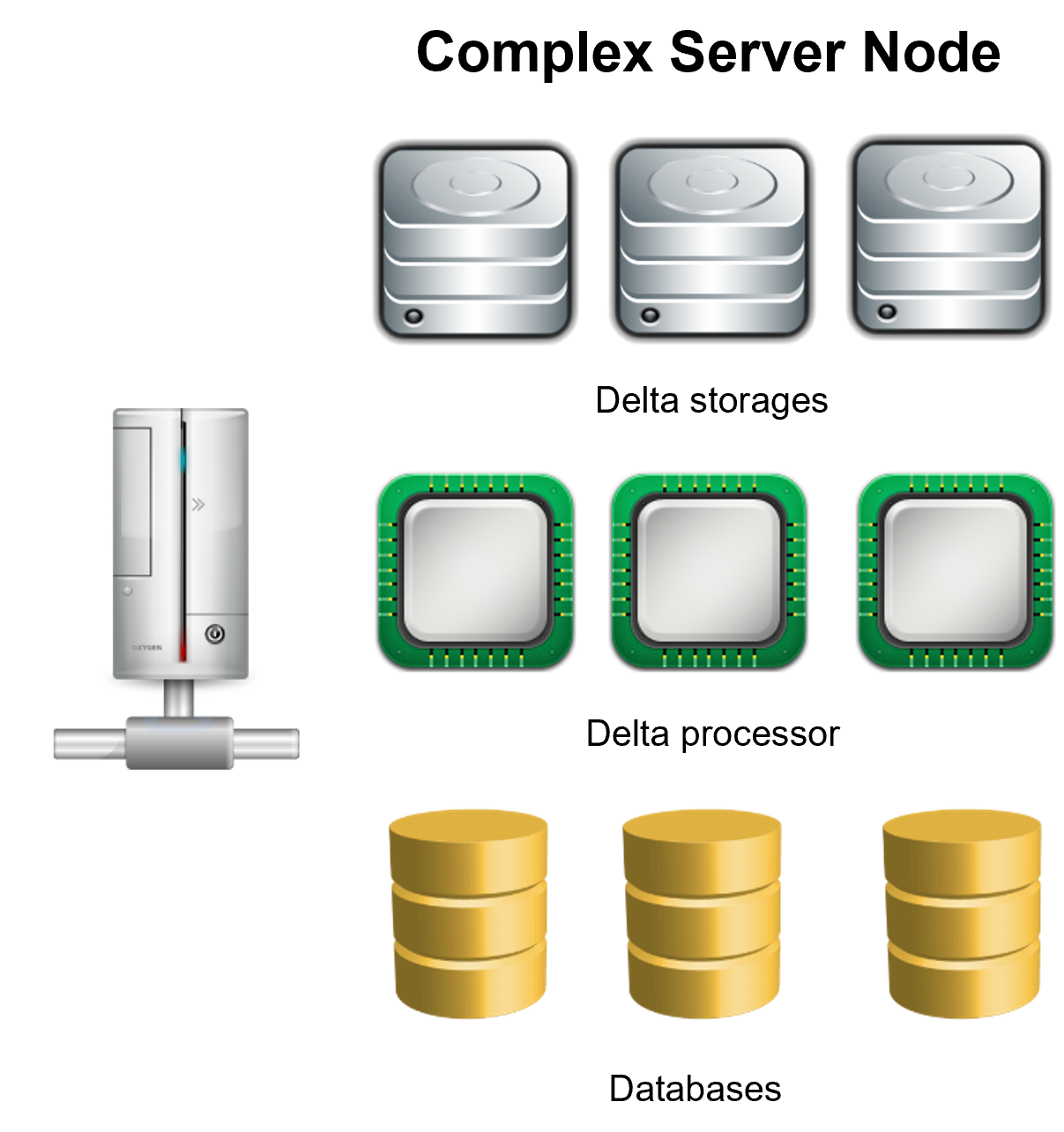 And with those diagrams, I finish this post, in the next post we will implement those concepts in C# code